Renato Bruscaglia ranks among the major representatives of graphic production in the second half of the twentieth century. Recognized interpreter of the landscape, his work detaches himself from the naturalistic and figurative school of the tradition preferring the chalcographic technique, and specifically etching, to reach a personal and innovative stylistic autonomy that places him among the “Masters” of the last century.

“Bruscaglia’s choice was soon that of a bearing, significant sign, capable of leading the design to a complete result. The lattice did not invade the image with its shadow, the dilation of the sign did not become an impressionistic allusion. Between the two possible variants, it was the expression that Bruscaglia attempted, not constrained to the intellectual terms of a manner of the sign, but rather held back by a strong and autonomous trait. In black and white. Renato is an engraver, that is, a black and white artist. He has adopted this version of an image that is not at all reductive, and instead strongly potential, where all the salts of visual life condense into vibrating absolutes due to their adverse uniqueness and solitude, before embarking on the infinite road of relationships. No one will be able to fully describe the shining beauty of the white sheet always poised on the shiny abyss of black, if he has not practiced the path of etching, extreme selection conducted on the strength of optical resolution, power of indelible priming like that of a thumb on pitch or a relaxed song of the writing that induces his letters to quibble on the bottom of the paper … The craft, that is, that much mysterious even that hides in the difficult intermediate passages of etching, seems for Bruscaglia the most direct way to achieve a result, without surprises. Which is a direct, voluntary and frontal tension and concludes in the precise decision to make “poetry on reality”. I would really say that nothing about Bruscaglia and his truly “perfect” artist figure escapes this abbreviated definition. ” (Andrea Emiliani)

Renato Bruscaglia's artistic activity is centered on chalcographic techniques, in particular etching, practiced and taught throughout his life. In this section, in addition to a targeted selection of engravings relating to the various periods of his activity, there are also some examples of oil and watercolor paintings, rarely exhibited to the public. art editions and publications under his signature. 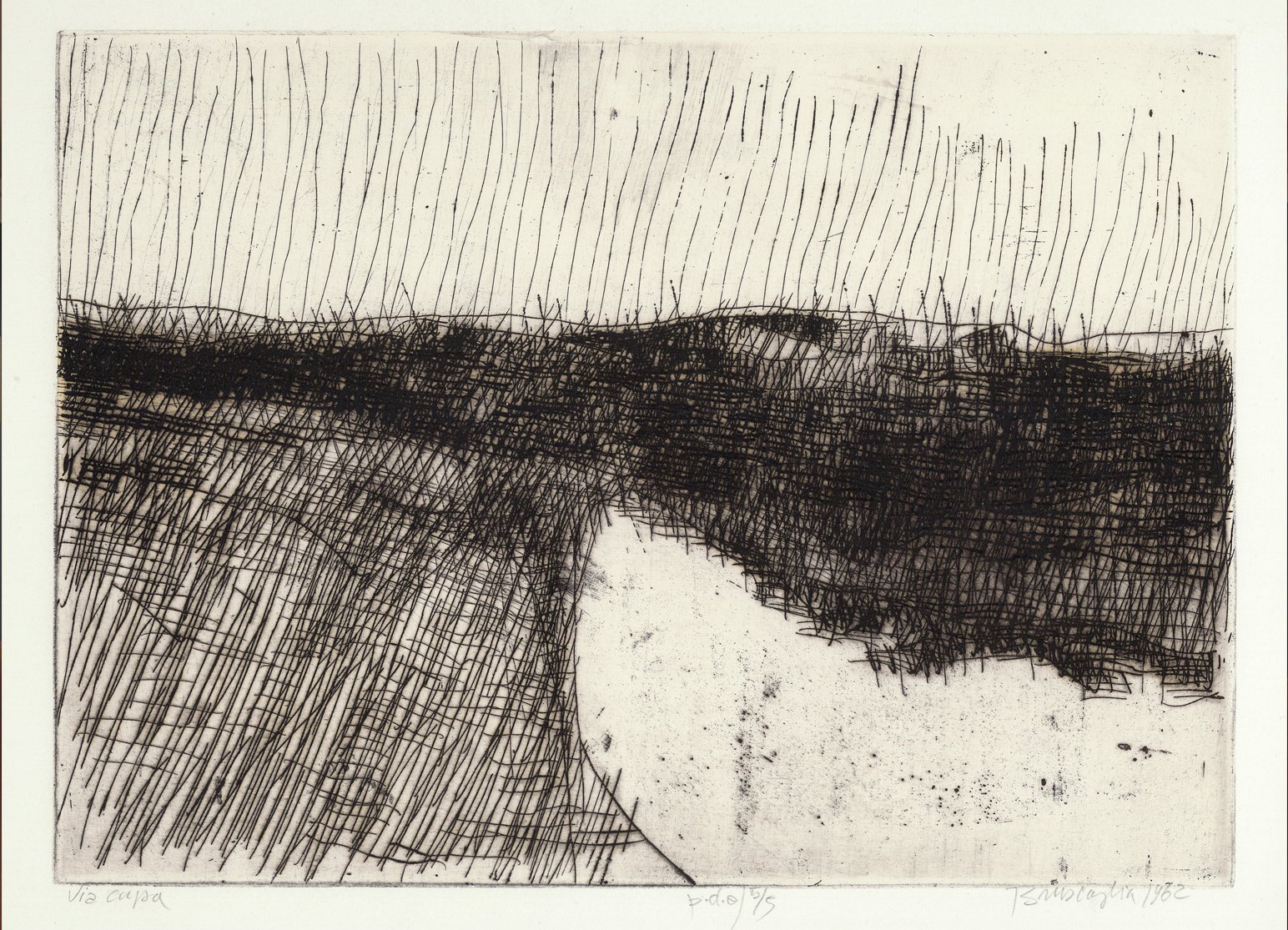 It consists of a rich cataloging apparatus of the works performed by the artist in the various techniques, notes and preparatory sketches as well as bibliographic and photographic material and testimonies of contemporary artists and alumni. It is a functional tool for studying the personality and the complete production of the artist, as well as of the context in which he operated, available to enthusiasts and scholars of the subject. 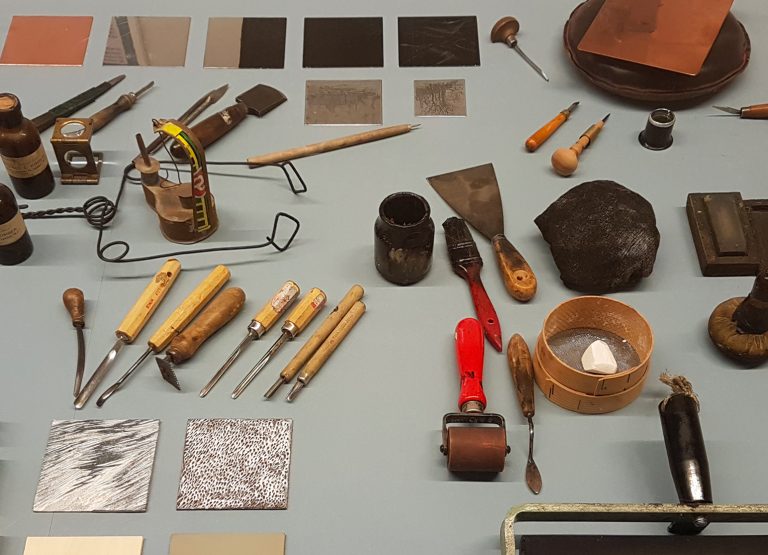 In this section you can consult the catalogs of the main solo exhibitions containing the texts of the many critics who have reviewed them, from Cavalli, Gnudi, Tassi and Courir to Volponi, Emiliani, Cuppini, Ficacci and Pinelli, the list of group exhibitions to which the artist participated. 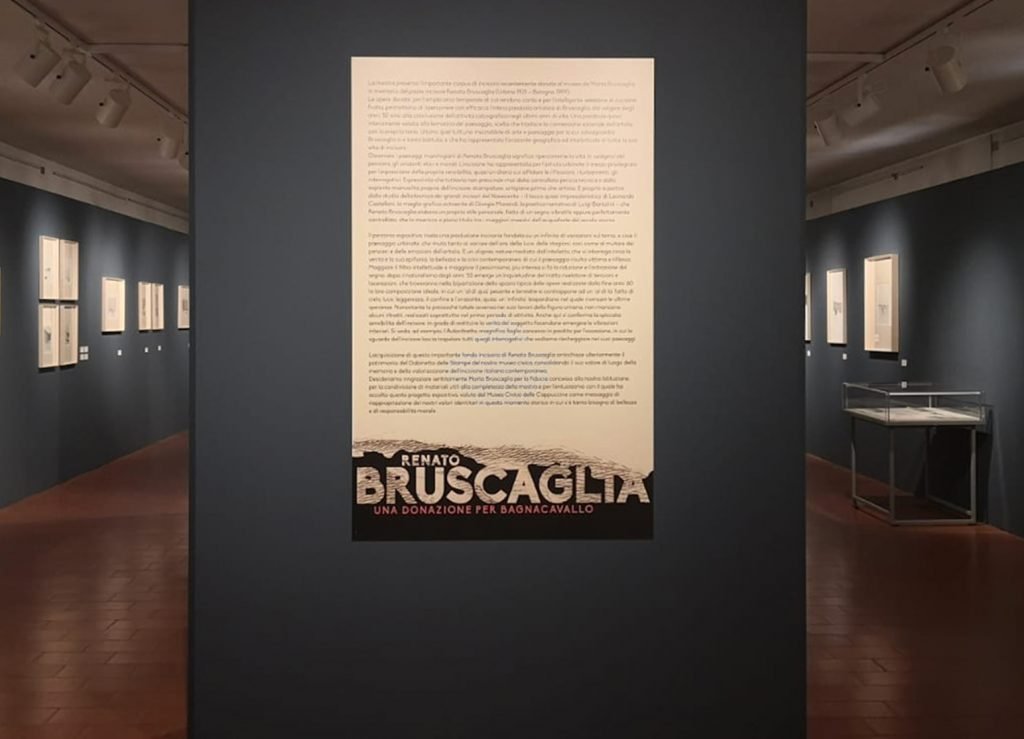 Many contributions and positive reviews to Bruscaglia's work. Here are some of the texts that have appeared in full in magazines / newspapers or on the occasion of participation in group exhibitions. 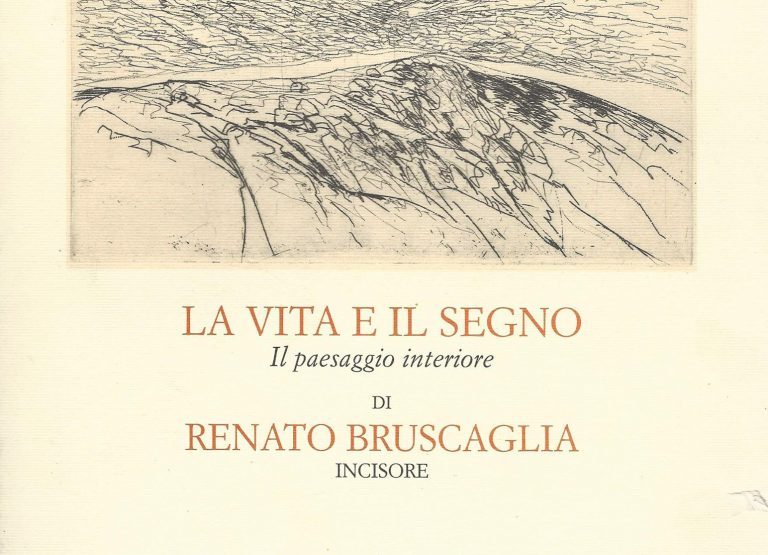